A little bit about Brandon Harmse 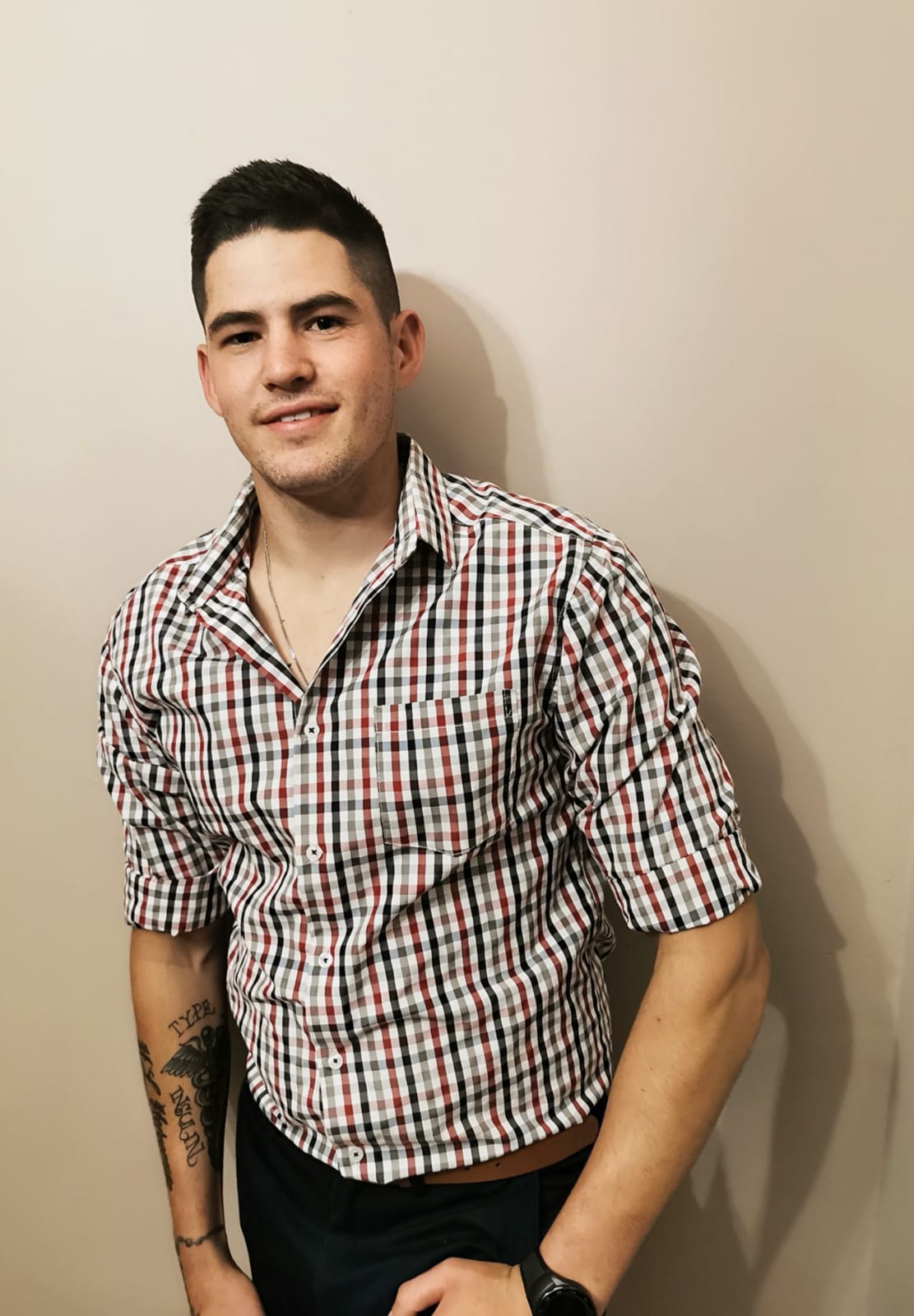 Brandon had one rough childhood. Because of his past he never saw failure as an option. Both his parents passed when he was still very young. With the loss of his parents, his father’s brother and wife adopted him as well as his brother and sister. From day one when Brandon was adopted his whole life changed and he needed to grow up much faster than any child should have.
Everyone has a different view of adoption, for Brandon at first it didn’t seem that bad but actually quite fine. But soon everything changed and the whole idea of adoption change in a matter of seconds. Brandon was physically and emotionally abused and had to learn to cope from a young age.
At the age of 15 he was diagnosed with type 1 Diabetes, this was his breaking point. He tried committing suicide multiple times, but every time he failed. He soon realized that life wasn’t meant to be that way and God had chosen so much more for his path in the future. Through all the suffering, pain and getting used to the daily needles, he chose to adopt a better and healthier lifestyle and to make a success of it regarding the highs and the lows.
In 2016, he met his soon to be wife and she helped him build his success. Soon he came to a realization that he needed to help others feeling suffocated and walking on the wrong side of life to inspire and build their own road to success and to see themselves as the person God sees them.
‘’You need to realize that no matter how rough life is, there will always be something to be grateful for, whether it’s something big or small. There is no wall greater than yourself and I am here to help you overcome your biggest obstacles.’’
‘’I want you to remember this saying: a true champion once failed to become the champion he is today.’’